Brighton-based DJ and music producer Norman Cook, also known as Fatboy Slim, may not have been troubling the charts as regularly as during his turn-of-the-century heyday since his last studio album under the Fatboy moniker, Palookaville in 2004, but that’s not to say he’s been off radar. The big beat pioneer has released a handful of Fatboy Slim singles, and an album as part of the Brighton Ports Authority super group. He’s been averaging about 80 DJ gigs a year as Fatboy Slim over the past seven years. His next one is in Dubai this weekend, and he’s clearly enjoying the time out of the studio.

“I feel after the years sitting in dingy studios and playing dive bars and being ignored, it’s like I’m kind of owed the life of an international DJ for a bit,” Cook says. “And now I’m not DJing to promote my record; it’s so much fun. I’m just totally enjoying it and helping promote other people to lose it, too.”

That’s exactly what the veteran DJ will be doing with the crowd in Dubai, and he notes that, on past experience, Dubai gigs have their own distinct atmosphere. “Every crowd is different, every room, the weather, it’s always unique, but certain cities have their own vibe and Dubai is one of them,” he says. “There’s a kind of wild abandon like ‘we don’t get to do this very often’. That’s actually one of my favourite kind of crowds – they’re like the older Camp Bestival crowd of ageing ravers with kids who don’t get out so much any more, so they really go for it.” 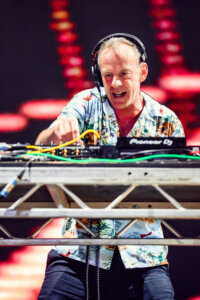 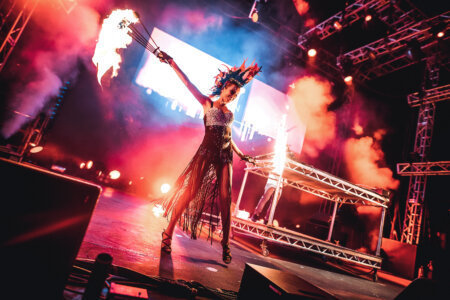 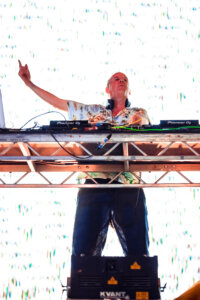 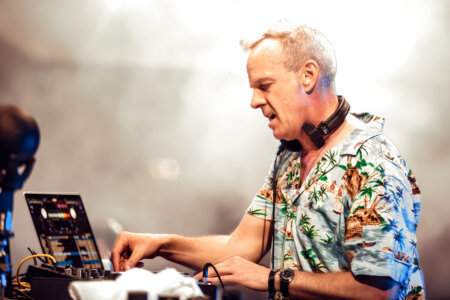 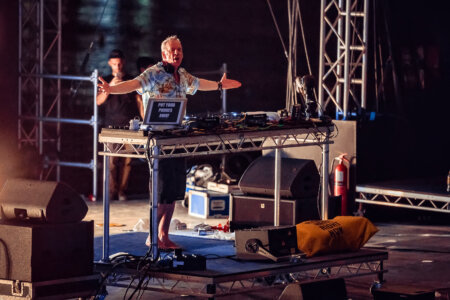 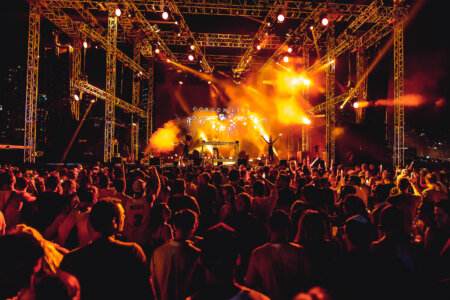 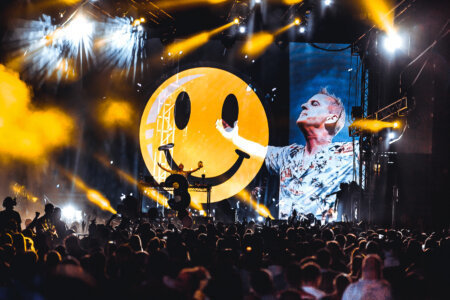 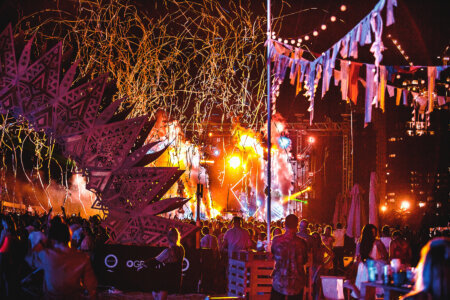 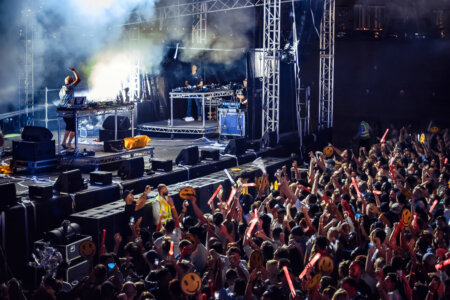 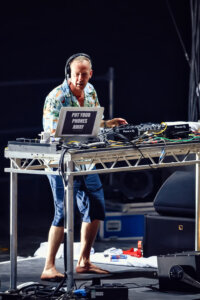 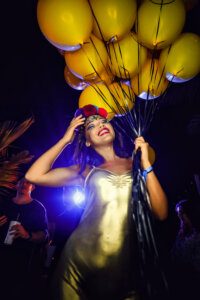 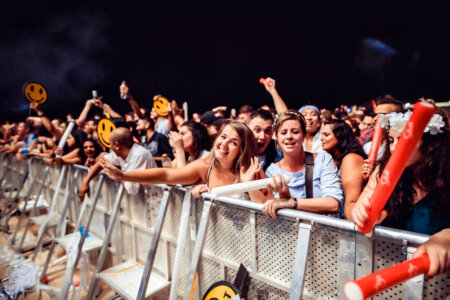 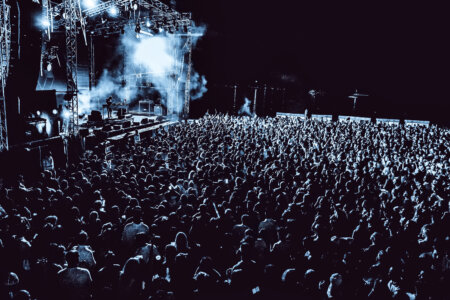 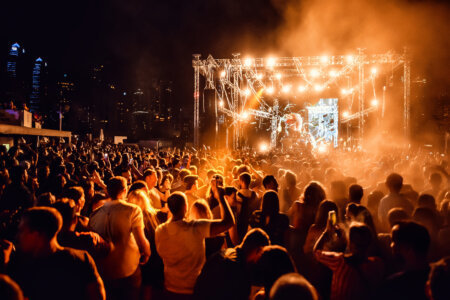 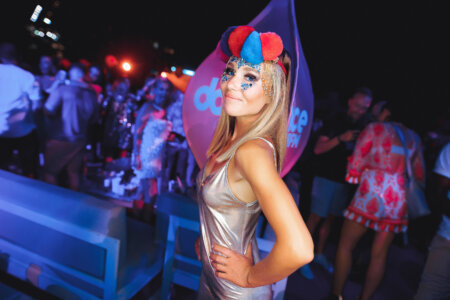